The STAR Center Logo features a wheeled mobile robot with a manipulator (robot arm). It also has a camera, an antenna and three gears. The three major elements of the ShanghaiTech logo (see below), representing the three shools are: A wave for SIST, a tower for the School of Physical Science and Technology and a double helix surrounding the logo as a DNA for the School of Life Sciecne and Technology. Those three elements can be found in the STAR Center logo as well, as part of the body, the antenna and, quite small, as part of the wheels. The three gears symbolise the automation part of the STAR Center. The star obviously referes to the center name. The logo is flat at the bottom since wheeled robots are best suited for flat terrain. The Chinese name for the ShanghaiTech Automation and Robotics Center is: 上海科技大学自动化与机器人中心

Colors: The SIST colors are blue (RGB 0 64 152) and light blue (not used in the logo) (RGB 68 130 187). The ShanghaiTech color is red (RGB 167 0 7). Since the red ShanghaiTech logo doesn't go well together with the blue STAR Center logo, a blue ShanghaiTech version is also provided below. 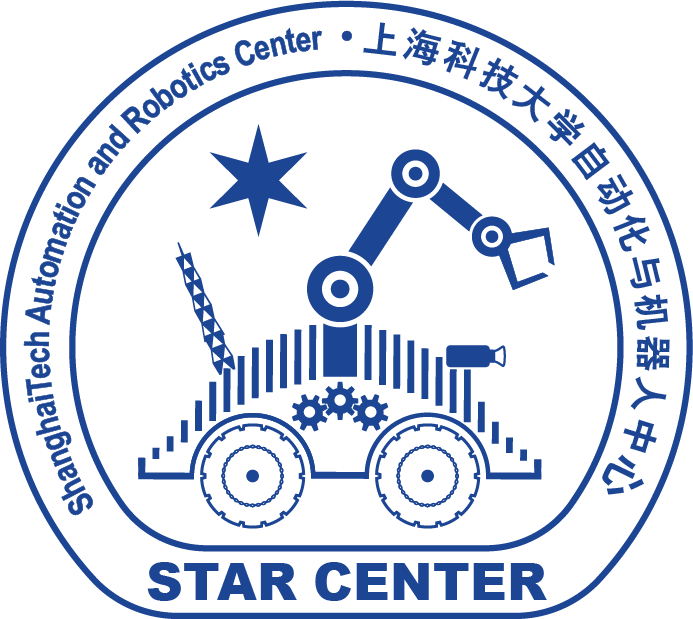 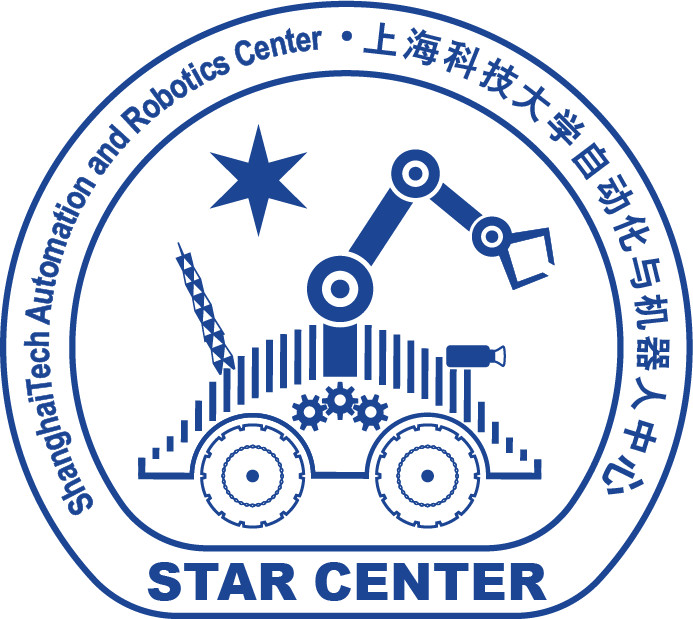 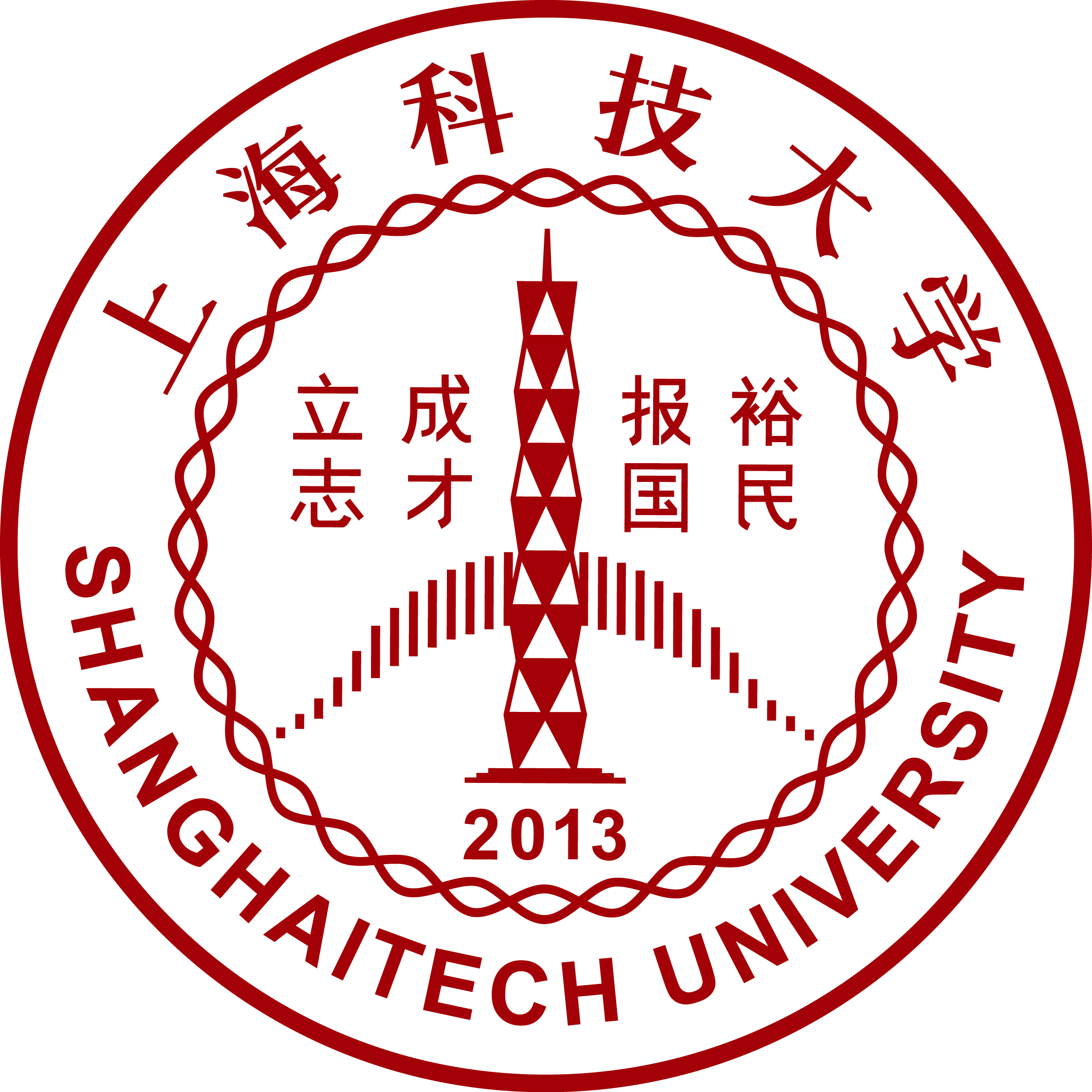 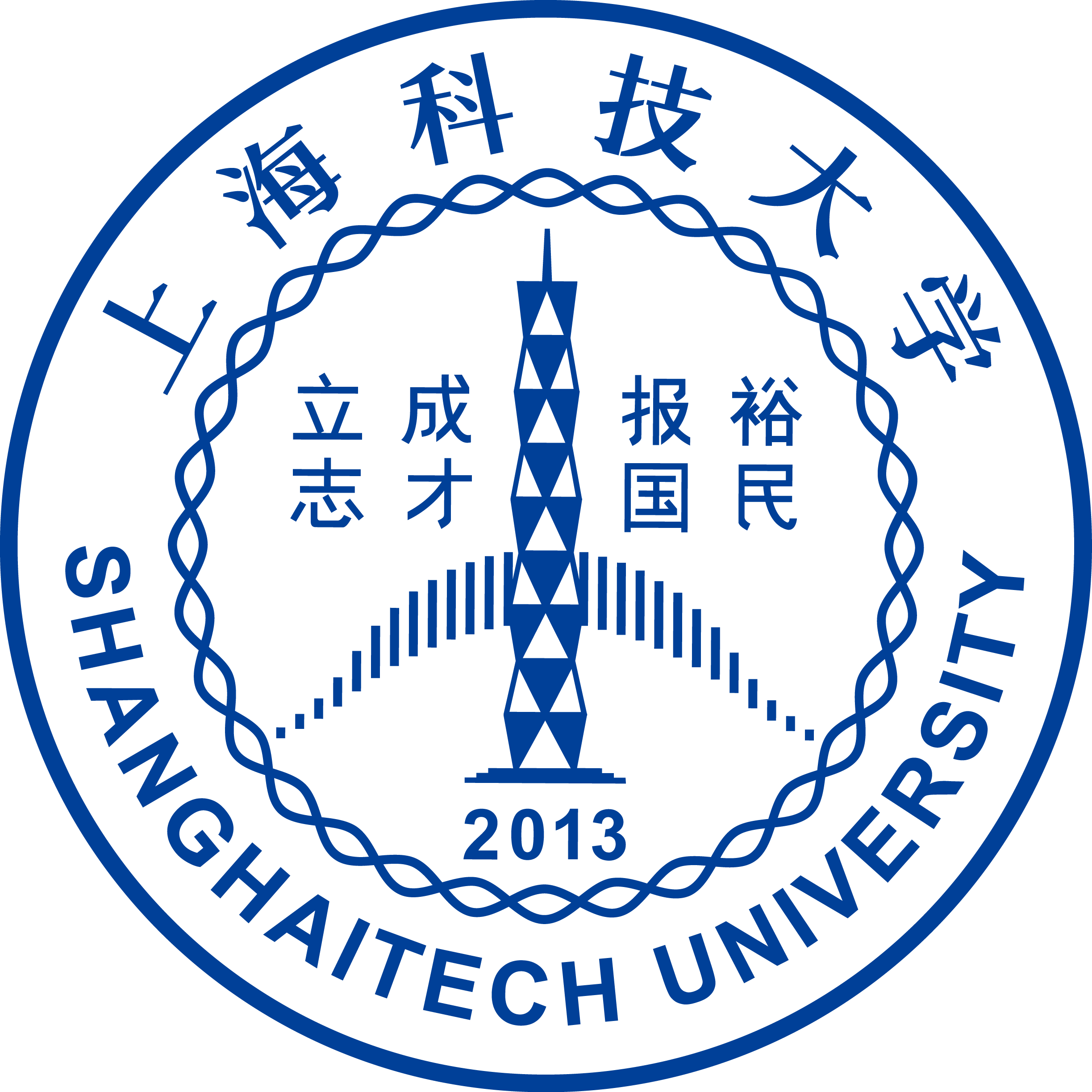